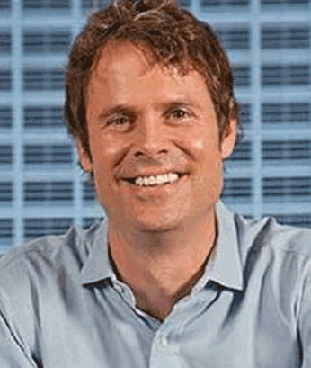 May 21, 2013 (Oakland, CA) – Pandora today announced the launch of Pandora Premieres, free stations that will offer previews of full upcoming albums up to one week before their official release.

Pandora Premieres represents a great new discovery platform for our more than 200 million registered users and an equally powerful vehicle for artists, both established and emerging to reach new audiences. Never has so targeted a program been delivered on such a massive scale. – Tim Westergren Founder and Chief Strategy Officer, Pandora

Updated weekly, the “first-of-its kind station” will feature previews of albums from both established and emerging artists. Sponsored by T-Mobile till the end of 2013, the new station aims to reengage listeners by drawing them in with album previews. Because listeners are able to choose any track, in any order on the featured album, and listen for an unlimited period for the duration it’s live, Pandora Premieres falls outside the compulsory licensing under which Pandora typically operates. For this feature, Pandora is contracting directly with music labels similar to on-demand services like Spotify and Rhapsody.

Click here to check out the Pandora Premiere channel.

Pandora Premieres is currently featuring two albums (both out May 28): British singer-songwriter Laura Marling’s fourth album, “Once I Was An Eagle” (Virgin Records) and former Credence Clearwater Revival front-man John Fogerty’s “Wrote A Song For Everyone” (Vanguard Records), his ninth studio solo album.

Want to hear more on the future of digital radio from Tim Westergren, Ron Fair (Virgin Records), and other key players?

Don’t miss your chance to be a part of the movement that shapes the new music industry – click to start your registration for New Music Seminar now.