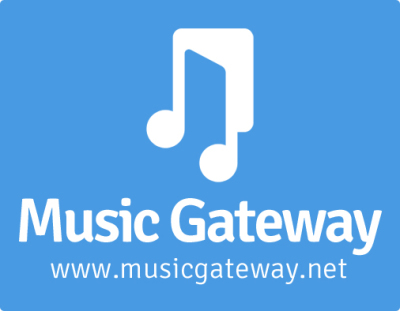 Smashing Pumpkins frontman, Bill Corgan has said in an interview with CNBC that the music industry is run by “feckless idiots” that are stuck in an old business model that has been slow to adapt to the new ways we consume music.

He said, “The music business is mostly run by feckless idiots who do not subscribe to the normal attendance to capitalism…It is still a parochial business. It is run by thiefdoms way behind the times technologically. The tech world is just blowing music out of the water.” 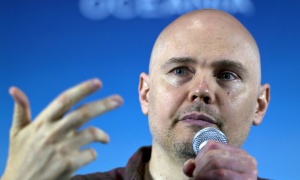 Corgan’s arguments are supported by Business Insider, stating that the US music industry at the height of the CD era in 1999 was worth an estimated $15Billion. Over the next ten years, the industry was diminished, it was worth approximately $8Bn by 2009 and just over $4Bn in 2013.

He believes the industry suffered because it was unprepared for technology making the need for a physical product redundant, high levels of piracy and file sharing claiming music for free, and music stars becoming more brand savvy with social media that they can sell themselves independently of the industry.

He said, “[The] music [industry] at one point had their whole world stitched up. They had the manufacturing, they had the distribution, and they held the conversation. When they let MTV build a network on their juice for free…that’s the tipping point. So tech is coming in the wake of what was the MTV version.”

However the music industry may not be as wounded as it was in 2013. IFPI, the global representative for the music industry reported a significant increase in digital revenue in 2014, taking the industry worth up to $4.4Bn, with digital sales now equalling physical copies. This can be attributed to crackdowns on piracy sites, and more competition between global stores like iTunes, Amazon Music and 7digital.

Revenue from streaming services such as Spotify and Jay-Z’s new service Tidal are helping the music adapt to technology. Tidal in particular has been set up for artists to have more power over digital subscriptions. However, it is currently centred toward the Hip-Hop and R&B genres, and will need the inclusion and collaboration from artists across more genres to achieve its full potential.

Corgan views Tidal as not yet representing all the aspects and genres, as it is currently marketing for. “Although I celebrate the idea of him creating his own model it leaves a lot of people out…To try and sell it as an altruistic thing is disingenuous because it’s not.”

Out With the Old Model.

While the music industry works to incorporate technology. Technology companies are using music stars to launch their new products, and helping them to explore their marketing potential. Recording contracts can be exploitative to artists that have a strong brand, but still have a disproportionate amount of revenue the brand generates being claimed by the record label.

Technology is helping artists realize their value outside their recording contracts, and discover their own branding opportunities. There are many big artists that branched out into technology, clothing, or fragrance that have allowed them to take their brand outside of the music industry, then continue to release their music on their own label, which is free of imbalanced industry contracts.

Billy Corgan believes the future of music will lie with new technology that gives artists the power to identify their own brand. He said, “Music will only be the lubricant to make the bigger deal. The bigger deal will be, ‘I represent my company or my brand.’ Once you saw that deal made, it’s over. The old model of selling plastic is over.”

New technology such as collaboration forums such as Music Gateway will help new artists work with producers and independent distributers anywhere in the world. They can build their own contacts and they can record and release their music, whilst building their brand and looking for their ‘bigger deal.’ All without signing the proverbial ‘deal with the devil’.

This article was submitted and written by Chris Taylor, Music Gateway, LTD 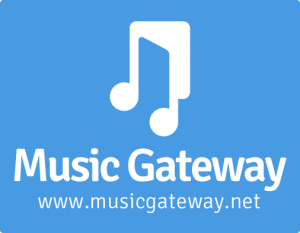 Music Gateway is a unique music business platform designed to pull together the best creative aspects of the industry into one place. With remote working tools and the Private Network product, the first Creative Project Management solution developed for the needs of the Music Industry, they continue to impress.