I Want MY VEVO? 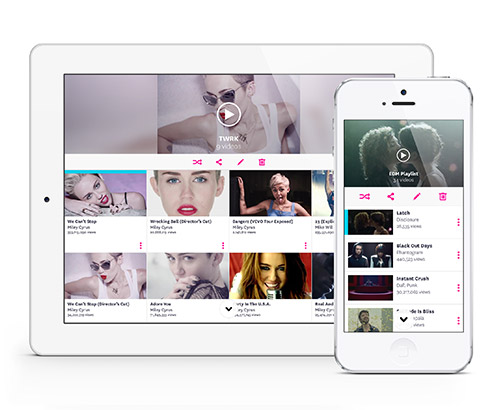 VEVO has just announced that monthly average streams of music videos on their platform has increased by almost 50%  from a year earlier.

The online platform, controlled by Universal Music Group and Sony Entertainment now has monthly average views of nearly 6 billion as at December 2013.  Interestingly 65% of videos are being watched on mobile, while 5 billion of these views took place outside the United States.

These numbers illustrate the continuing power of the music video as a promotional tool worldwide.

The NMS “Music Video Mandatory” Movement will discuss the role of today’s music video.  Although still vitally important, the majority of music videos are no longer big budget affairs.  Getting a viewer’s attention in a saturated market requires more than fireworks and big budgets.

Listen to the experts discuss the importance of the music video, concepts and executions of viral hits and how to master the art of making a $5,000 video.