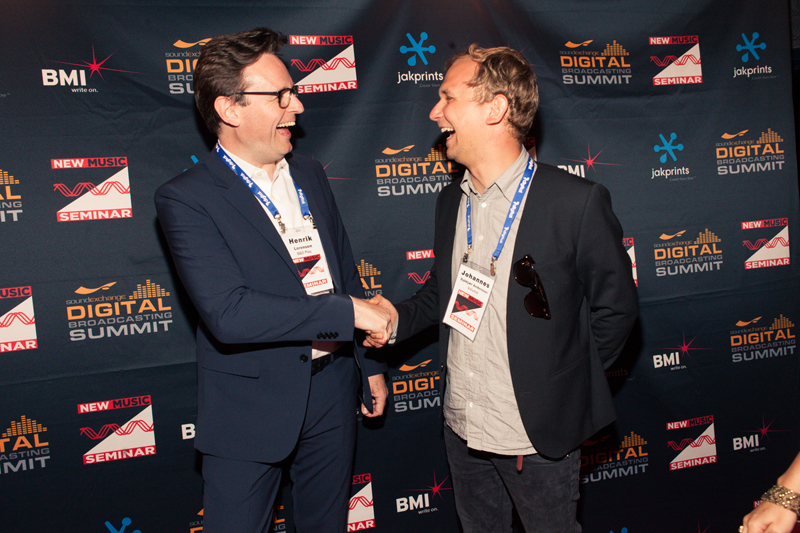 Henrik Taudorf Lorensen, Corporate Vice President of B&O Play, premiered a teaser video to the New Music Seminar crowd. The application will be an engaging experience allowing the user to navigate, using hearing and movement, through “spaces” contain 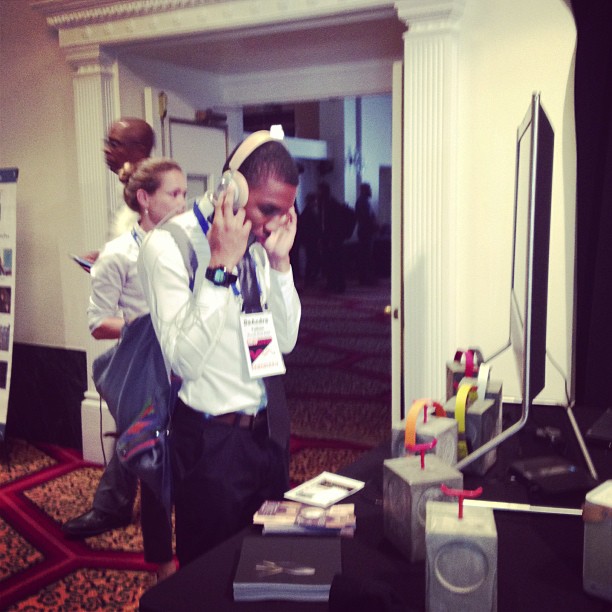 ing elements of Mew’s music. The experience is both a path into the heart of Mew’s universe and a new platform showcasing the significance of quality sound.

The smartphone and tablet app will be released in August leading up to Mew’s upcoming single, and a teaser site will be launched at www.sensoryspaces.com on June 12 at 7 PM CET.

Bang & Olufsen also has a Play station set up at New Music Seminar, where attendees can sample their cutting-edge headphones and speakers.