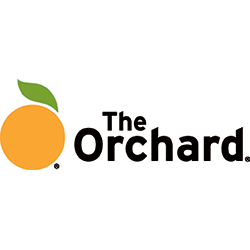 For the Artist Spotlight Series, New Music Seminar will be featuring artists submitted by our partners. Expect to see a mix of artists, from ones you already know to others you should get to know because they are doing big things. This week, check out this eclectic mix of priority artists from NMS’ partner – The Orchard. Have a listen below… 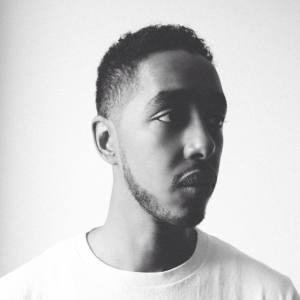 The son of Sudanese and American parents, Amir Mohamed was born and raised in the United States capital city of Washington DC, spending hot summers in Khartoum learning Arabic and swimming in the Nile. Growing up amidst the sounds of New York hip hop, his father playing Oud, Go-Go, and gospel, Amir took his first steps as an MC producer in the analog basement studio of his legendary neighbor, Garry Shider (Parliament Funkadelic). Known in the music industry for his independence, Oddisee consistently debunks the scatterbrained artist myth – doing everything from booking international tours to photography to marketing and promoting himself and even other artists. He now works as both artist and consultant with Mello Music Group, one of the foremost emerging independent labels to take advantage of the digital revolution to build a successful business. “The Good Fight” is out 5/5 on Mello Music Group. 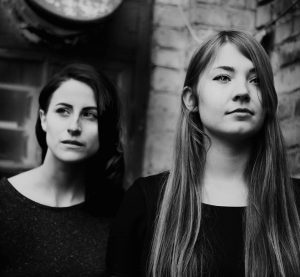 Pale Honey is a minimalistic rock duo from Gothenburg, Sweden. Their music is really kicked back but it still comes with a clear and intense vibe to it. It’s almost provoking how easy they blend coolness with heat and just totally get away with it. On stage the band performs as a quartet consisting of singer/guitarist Tuva, drummer Nelly and backed up by bass and keyboard/guitar. You don’t have to question why they sound like they do or how they get to be so sincere and nonchalant at the same time. It’s just obvious. You’ll get it. The band is releasing their self titled debut album May 5, 2015 on Instant Records. 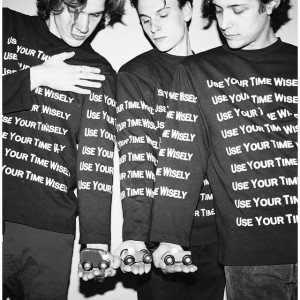 On May 19, 2015 (via Frenchkiss Records), this triumvirate of twenty-somethings—Fletcher Aleckson, Francis Ximenez and Liam Benzvi—is releasing Use Your Time Wisely, a firecracker debut LP jammed with energetic, angular, romantic songs that sound at once ageless and completely contemporary. The band recorded Use Your Time Wisely at The End in Brooklyn, New York, with producer Andrew Maury, and found the sort of sound they think best fits their music. 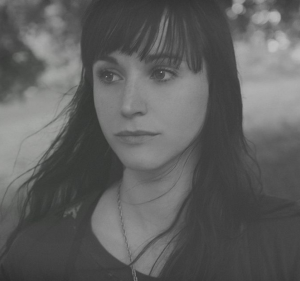 On her self-titled sophomore release Holly Miranda nods at her singer-songwriter roots but also pushes herself in new directions. She co-produced the album with Florent Barbier, and tracks like “Desert Call” and “Everlasting,” show off straightforward songwriting, soulful delivery and a lighters-in-the-air orchestration that places Miranda alongside the pantheon of songwriters who can make heartache sound beautiful. After half of her life spent on stage or in a recording studio—with her former rock band The Jealous Girlfriends, and more recently as a solo artist — Miranda is still experimenting and diving for deeper truths. “Holly Miranda” is out 5/19 on Dangerbird Records.

The Orchard is a global music, film and video distribution company and top-ranked Multi Channel Network. Founded in 1997, The Orchard combines a holistic approach to sales and marketing with industry-leading technology and operations, amplifying clients’ reach and revenue across hundreds of digital, physical and mobile outlets around the world, including iTunes, Amazon, Spotify, Deezer, Hulu, Netflix, Xbox, Muve, Best Buy, Walmart, and many more. Its intuitive client dashboard, comprehensive rights management and tailored client support empowers businesses and creators in the full scope of the entertainment industry.

If you would like to save 20% off your registration, simply complete this NMS survey.