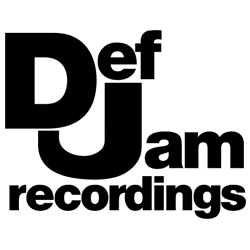 Next up on our Artist Spotlight Series are artists submitted by our partner Def Jam Recordings. These four young and talented artists have quite the way with words and are just beginning to show us what they’ve got. Get your hip-hop, R&B, soul fix for the week. Take a listen below… 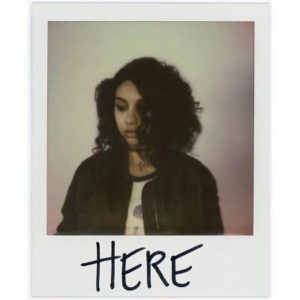 There’s a new breed of pop star seizing hold of the world’s airwaves and online—more accurately, a conscious- pop star who’s set to subversively top charts and sway hearts and minds. This enigma embodied is 18-year-old Alessia Cara, who’s riding the refrains of her ironic anthem, “Here”, co-written by Sebastian Kole. Premiered by The Fader, “Here” garnered over 500,000 total streams in it’s first week, resounding praise for its freshness and insight.

Alessia’s mature pen game is matched by her larger-than-life voice; she’s dazzlingly chameleon-like, boasting the kind of versatility that will make her a force. In short, Alessia has cause to be confident. But she’s still the bashful, small-town girl even in the big city: “I want my music to be cool and reflective of my influences –Drake, Amy Winehouse, Ed Sheeran– but still new. Def Jam gave me the opportunity to say something meaningful and positive without being preachy. I didn’t expect everything to feel so natural and organic. And I can’t believe how quickly it’s going.”

Alessia is equal parts fresh face, old soul, newcomer, and lifer. She’s going, quickly. Now it’s up to the rest of the world to catch up and catch on. 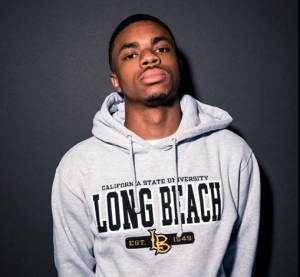 Born and raised in Long Beach, California, Vince Staples has emerged as one of rap’s preeminent rising artists. He’s released two installments of his Shyne Coldchain mixtape series and paired in 2013 with Mac Miller (under the alias Larry Fisherman) for the revered Stolen Youth mixtape. Successful tours and collaborations with Earl Sweatshirt and ScHoolboy Q also dot his resume, as does 2014’s Hell Can Wait EP, his sterling debut Def Jam project. Now, with Summertime ’06,Vince Staples has crafted a full-length album on rap’s most important label. He delves into the crucial season of his life, one where he discovered what his life was about and what it was shaping up to be. On Hell Can Wait and his revered mixtapes, Vince Staples rapped with a masterful blend of observation and first-person passion. With Summertime ’06, he takes listeners to the very streets in which he was raised in a way that’s rarely been done on an entire album. In fact, this change in presentation is as gripping as it is revolutionary. For Vince Staples, it’s about much more than just being a well-paid, high-profile artist. 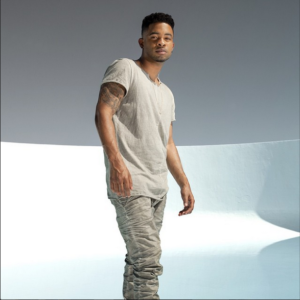 Elijah Blake embodies music’s paradigm shift. He is not merely to be introduced as a new artist, but rather rightfully congratulated for his accomplishments to date: winning a GRAMMY Award for writing Usher’s hit song “Climax;” writing for/with Rihanna, Nas, Alicia Keys, Britney Spears, and Mary J. Blige; appearing on collaborations with Rick Ross, the Game, Meek Mill, Common, and Keyshia Cole; recording a song with Bono, Kanye West, and Swizz Beatz; signing to legendary producer No I.D.’s ARTium imprint on Def Jam Records; all while he prepares his major label debut album.

Born in the Dominican Republic and raised in Florida, at 16, he slept on Trey Songz’ couch to learn the nuances of songwriting, only to later write songs for him. Eventually, his compositions turned No I.D.’s notoriously discerning head, prompting No I.D. to ink Elijah to his ARTium production house. In 2012, he released his first EP ‘Bijoux 22’ featuring the Common-assisted “X.O.X.” The EP introduced Elijah to the public as an artist, captivating them with his lyrics and melodies.

Today, Elijah is visibly out in front as he and his mentor champion R&B’s renaissance. After last years release of “Drift” featuring only Blake and J. Cole and produced mostly by No I.D, Blake’s fans got a taste of his signature sound and dedication to advancing R&B culture. 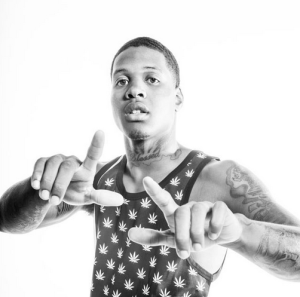 Chicago’s drill scene has infiltrated the mainstream, pushing out promising new talent like Lil Durk. Born and raised in the street life, Durk’s goal was simple: Grind hard to make it one day. He established his own label with Only The Family (OTF), using the namesake to brand his mix of Auto-Tuned singing and straight-up raps. His regional hits were “Sneak Dissin’” and “I’m a Hitta”—both with over 500,000 views on YouTube—that were evidence of his street sound taking form. Filled with hard-hitting canvases that complement Durk’s style, his popularity grew solely on the fact that he was a sharp, technical rapper with a lot to say. “I just want to spit the real rap and what’s going on in Chicago,” Durk says of his music. Durk has a bigger platform to share his story with Remember My Name. The 22-year-old Englewood native has experienced the trials and tribulations that come with living on the South Side of Chicago, and he’s ready to educate listeners on his Def Jam debut.

This year will herald Durk’s transformation to hip-hop star, with Remember My Name bringing the same unrelenting energy, while shining a light on the ongoing violence in his hometown. It’s been years of hard work. Especially for someone who has lived through wild hardships, he uses it as fuel for his triumph. “He’s one of the main reasons I’m here,” Durk says of his fallen manager Chino, who was shot and killed in Chicago in March. “A lot of recent things happened that put me in a deep mode of rap. It’s the perfect time in 2015.”

With Remember My Name, Durk is ready for the spotlight.

Hip-hop – and its most definitive voice, Def Jam– has been an astonishingly tireless engine of change in American and global culture.  For 30 years, the greatest names in the history of hip-hop – from LL Cool J and the Beastie Boys to Rihanna and Kanye West, from Public Enemy to Jay-Z, Rick Ross, Jeezy, Ludacris, The Roots, Nas, 2 Chainz and dozens more – have made Def Jam Recordings the ultimate destination for urban artists around the world.  Today’s stellar Def Jam roster includes an even wider range of artists from Afrojack to August Alsina to Iggy Azalea, Jhene Aiko and YG. To find out more, please visit www.defjam.com.